The honey truffle is not actually the “real truffle” but one of the underground “relatives”. The so-called it is close to desert truffles, which are found from Central Asia to North Africa and were already considered a gourmet ingredient known in Mesopotamia. They are still consumed today and can be found in the markets, but since neither their aroma nor their taste is ‘truffle’ outstanding, they tend to fall into the quality supplement category.

The Honey Truffle (Mattirolomyces terfezioides), on the other hand, is a real specialty in many ways. It is the only sweet-tasting truffle species. The fruiting body itself is whitish, as if we had found an albino potato, their size mostly common between a walnut and an apple. The flesh is creamy, white marbled. Its aroma and aroma are uniquely sweet, definite but not intrusive, it stays in the apartment for a long time.

Thanks to its excellent aroma and intensely sweet taste, it is a perfect ingredient in desserts, which is why sand truffles are used to flavor sweets. It can be found mostly as “honey truffle”, "sand truffle", possibly as “Hungarian sweet truffle”, and it is a perfect name for a mushroom that is almost exclusively found in acacias living in the sand deposited by the Danube in the Carpathian Basin. Interestingly, there are no sand truffles in the original habitat of the acacia in North America.

In Europe, he lives only in Hungary in significant quantities. Its season runs from July to November, growing like underground like truffles, but the fruiting body often breaks through the loose, sandy soil and reveals itself to trained eyes.

Acacia grows its mycelium around its roots. It lives in symbiosis with the acacia tree, making primarily minerals available to the tree, for which it receives organic matter in return. Acacia tree not only gives us honey, it actually sugares the honey truffle as well.

Sand truffles are a true survivor of the Carpathian Basin. While the upscale Italian and French relatives can only be kept fresh for a week with great care, the Honey Truffle has cold-warmth. One of its biggest advantages is that it retains its aroma even at 80-90 degrees Celsius, and it doesn't even lose its special comparators during freezing. This is also important and practical because it is practically easier to gently grate frozen mushrooms on any dessert and put the residue back in the freezer. 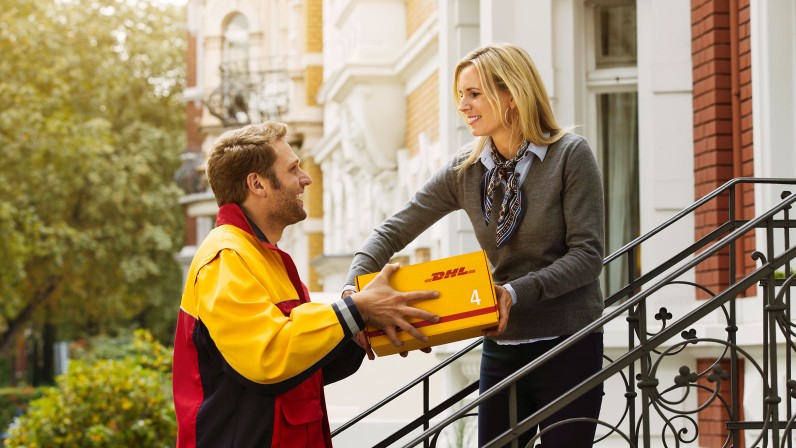 Only truffles from fresh dog collection that morning and compliant with your strict Stanrard will be included in the PYXIS system.
In this way, we can provide a real culinary experience for all gourmets.

Thanks to the QR code of our innovative tracking system, the express route of truffles can be traced back from the collecting dog through packaging and transport. 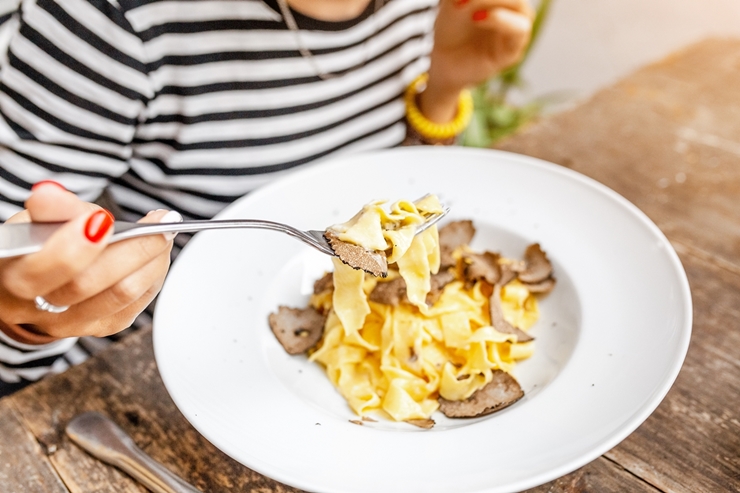