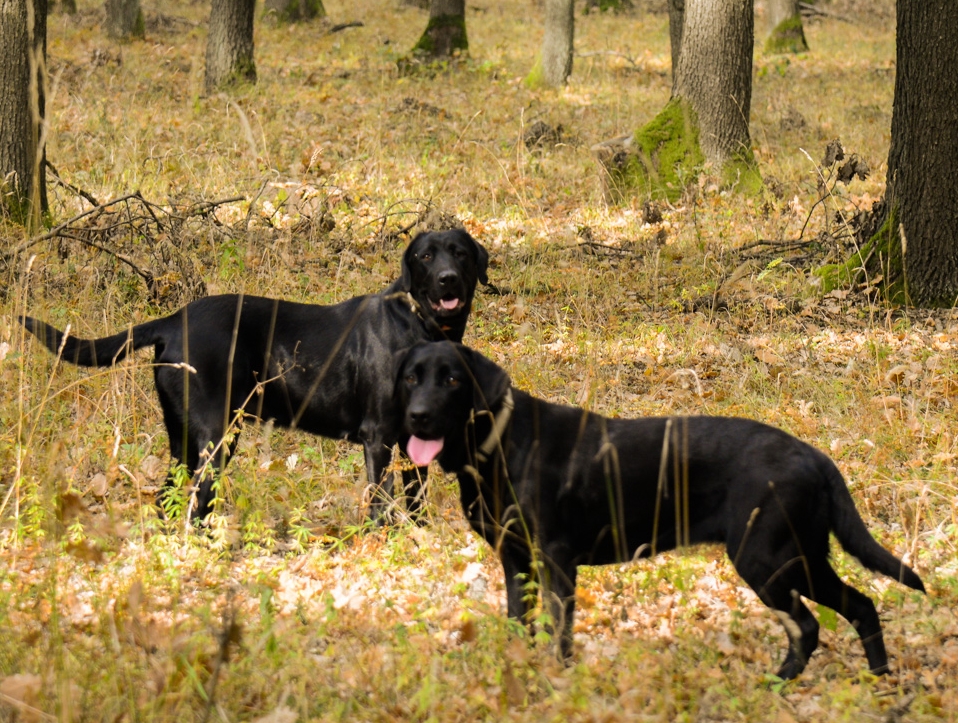 A walk among oaks, beeches, hazel trees where you can only hear the sounds of nature, away from the city, with one of the best friends you can have, a dog. It is in the company of dogs, with lots of patience, that we search for one of the most special, mysterious, and precious fruits the earth has to offer: truffle. This is, in a few words, the beauty of truffle hunting.

Your truffles were collected by FÁNI (Fanny) and MÁLNA (Raspberry), Labrador female dogs born in 2013 and 2014. Their accustomed couple has been collecting truffles for over 5 years to their owner’s delight.

In Central Europe, in the Cserhát Mountains east of the Danube bend, at an altitude of 400-650 meters above sea level, in a hilly landscape, whose climate is generally moderately cool and dry. Unlike the two adjacent mid-mountains, volcanic rocks are not predominant here, but sedimentary rocks deposited in the geological modern period. The area of Cserhát was originally covered with dense oak and hornbeam-oak forests, which has now disintegrated. In the narrower area of the mountains, there are two landscape protection areas that are working to restore the ancient ecosystem.

Thanks to the PYXIS System, fresh ripe truffles are always sent through the courier service for the highest gastronomic experience.

The Ordinary black truffle (Tuber mesentericum Vittad.) looks very similar to the better-known Summer truffle, but is smaller, its tubers are more uniform and grow in late autumn, winter as well.. Due to its strong taste and striking aroma, it is mainly the choice of gourmets. Its collection period runs from the beginning of August to the end of December.